Definitive Proof of the Existence of God 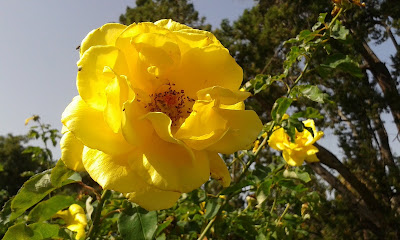 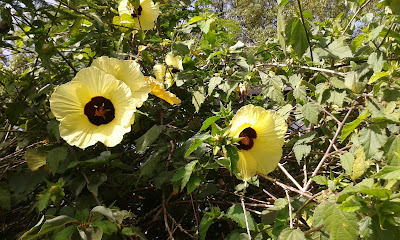 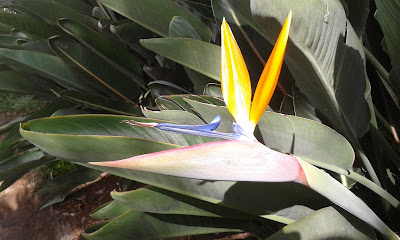 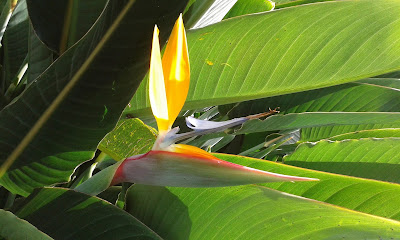 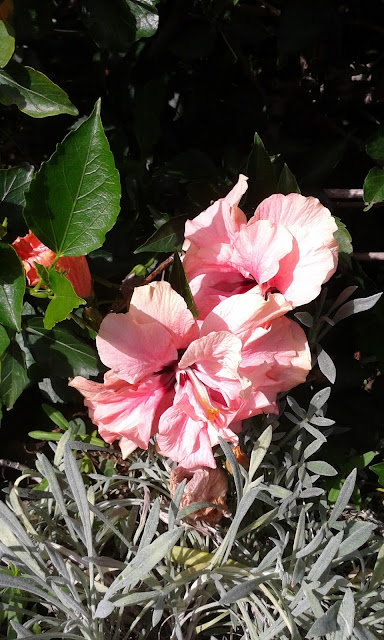 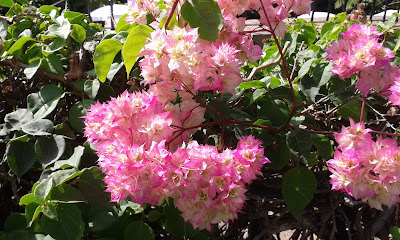 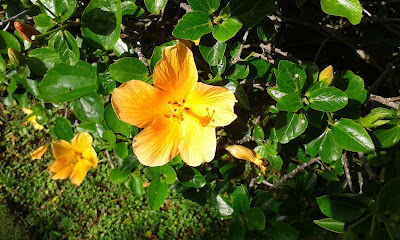 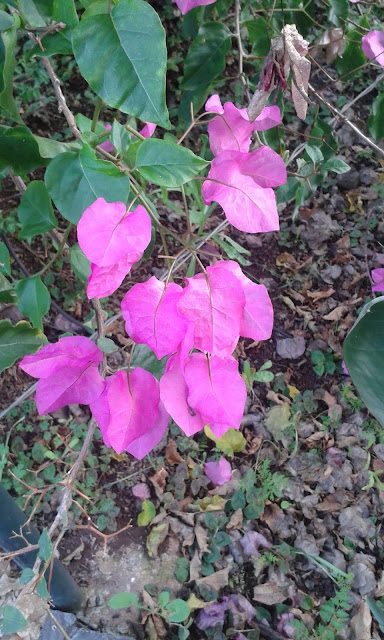 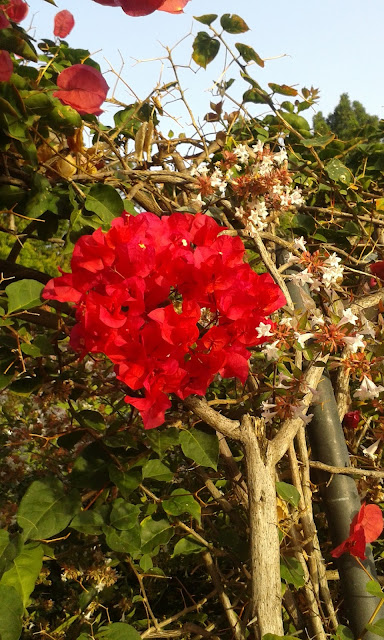 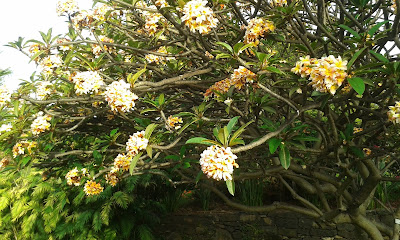 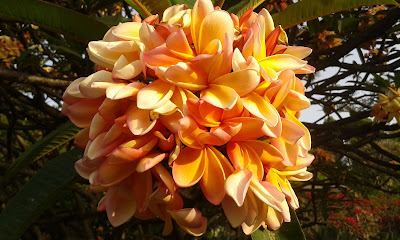 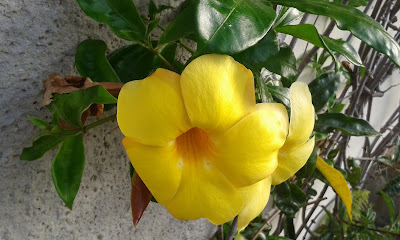 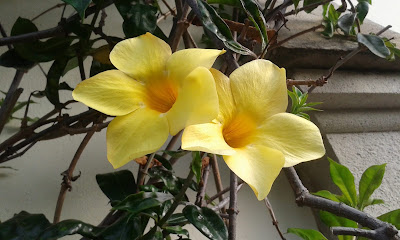 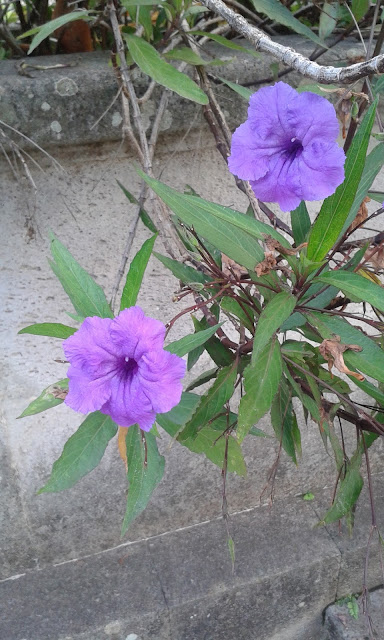 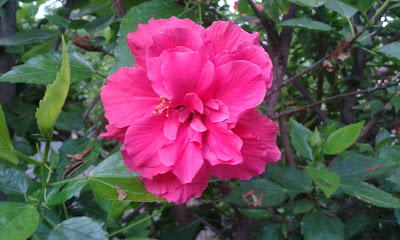 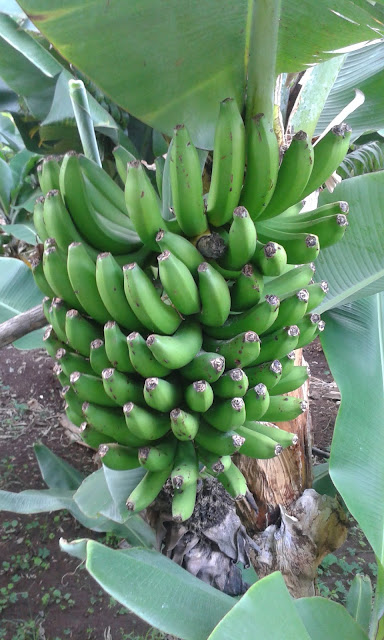 Posted by William Wildblood at 10:45

Email ThisBlogThis!Share to TwitterShare to FacebookShare to Pinterest
Labels: God

Aha! None of this is in England. These photos are all from a garden in Madeira.

In thinking about this post, I wondered this: why would person A see God, and person B say "no God"? And then, I thought, maybe the answer to that question strikes at the same root as to why so few can't see the Birdemic for what it is?

The great subtlety of the world is that there's just enough evidence for God to convince those inclined towards him but not quite enough to convince those whose heart doesn't turn naturally to him. That way it's a good test of the heart and brings out latent tendencies. I suppose it's the same with what's happening now, as you say.

I think the interior dispositions greatly influence whether or not a man believes in God. If the inner self is dead, he is more likely to be an atheist.

Thanks Frank. It's been good to get away.

You could also point to the animals God has given us - Cows are like walking milk jugs, Sheep provide us with clothes, Hens provide us with eggs, which are the basis of so much cooking, and which also played a walk-on part in the Lord's passion! Horses for transport, pigs for breakfast. To me, none of this is coincidental, its all a setup.

True not to mention that beasts such as the lion, the eagle, the bull and others all appear to manifest particular divine qualities. Then there's Man himself.